Changing careers isn’t that uncommon these days. However, 82-year-old Sumiko Iwamuro a.k.a. DJ Sumirock is a rare case.
The Japanese native, who works as a dumpling maker during the day, started DJing in her ’70s. She had been inspired by choosing music for her son’s birthday party.
Sumirock now performs at clubs across Japan — usually for younger audiences. So far, she has only played in her home country, but she hopes to make it to New York City one day.
As the saying goes, you’re never too old to reinvent yourself.
Posted by dj raj mumbai at 11:34 PM No comments: Links to this post 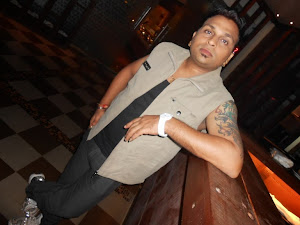